THE HAWAII SELECTED by MAKI KONIKSON, which was held at Roppongi Hills in Tokyo in the summer of 2021 and became a POP UP event that broke sales and attendance records at Roppongi Hills Box, has made its first appearance in Osaka.

Despite COVID precautions, the Hawaiian whirlwind was brought to the Kansai prefecture, attracting many people, corresponding heightened visitation as the 2021 event at Roppongi Hills. This latest iteration broke the record for short-term POP UP events in terms of visitors and sales at Grand Front Osaka.

The POP UP, which was held in large store footprint and operating for a longer period than the Roppongi Hills event, featured a variety of brands, including MAUI MARI OCEAN JEWELRY and GILLIA (which took part for the first time in THE HAWAII), with other Hawaiian famous and standard brands such as THE COOKIE CORNER. The lineup was also replete with special-order models and THE HAWAII original goods.

During the event, THE HAWAII's official online store appeared for a limited time within KOALA BEAUTY (https://koalabeauty.jp/), which is the beauty online store operated by RAZYWORKS Co. A wide selection of products were available for online retail, allowing those who were unable to visit the Grand Front Osaka storefront to enjoy real time shopping throughout the event.

In addition, building upon the momentum of on-site activations which were held at the store, new programming included a shopping event with the event's producer, Maki Konikson hosting an autograph signing and streamed via Instagram Live. The event was a great opportunity to engage with prospective customers spanning across Japan, utilizing both online and offline brand activity.

The store is decorated with elements of Hawaii, such as the turquoise blue color, which is the theme color of THE HAWAII, tropical scents, tropical plants, Hawaiian music and a video interview with Maki Konikson filmed in Hawaii. The store was well received by many customers who participated in an immersive experience of visiting Hawaii whereby entering the store. 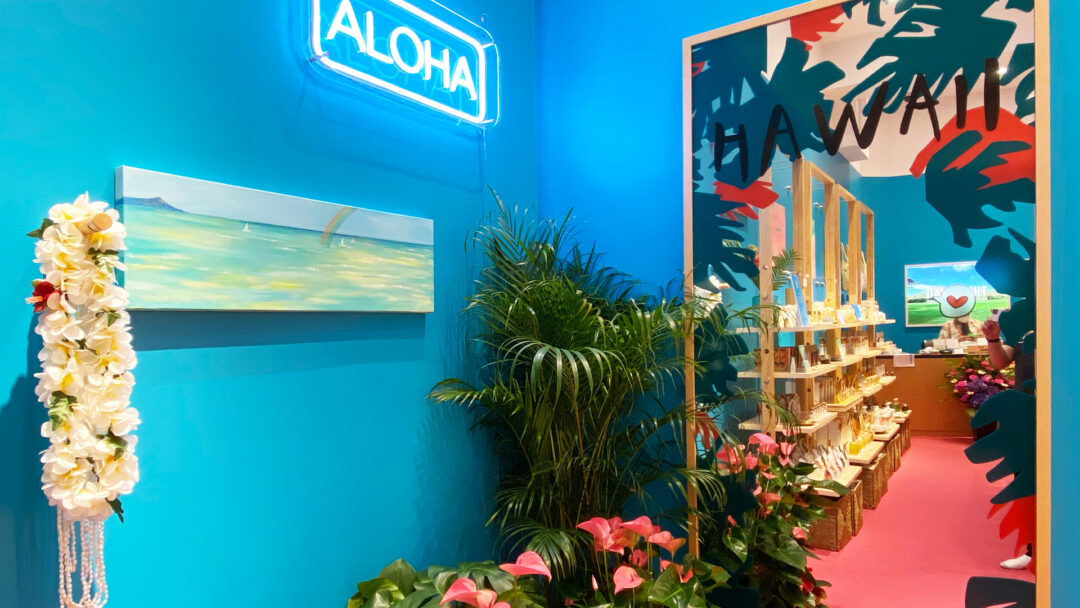 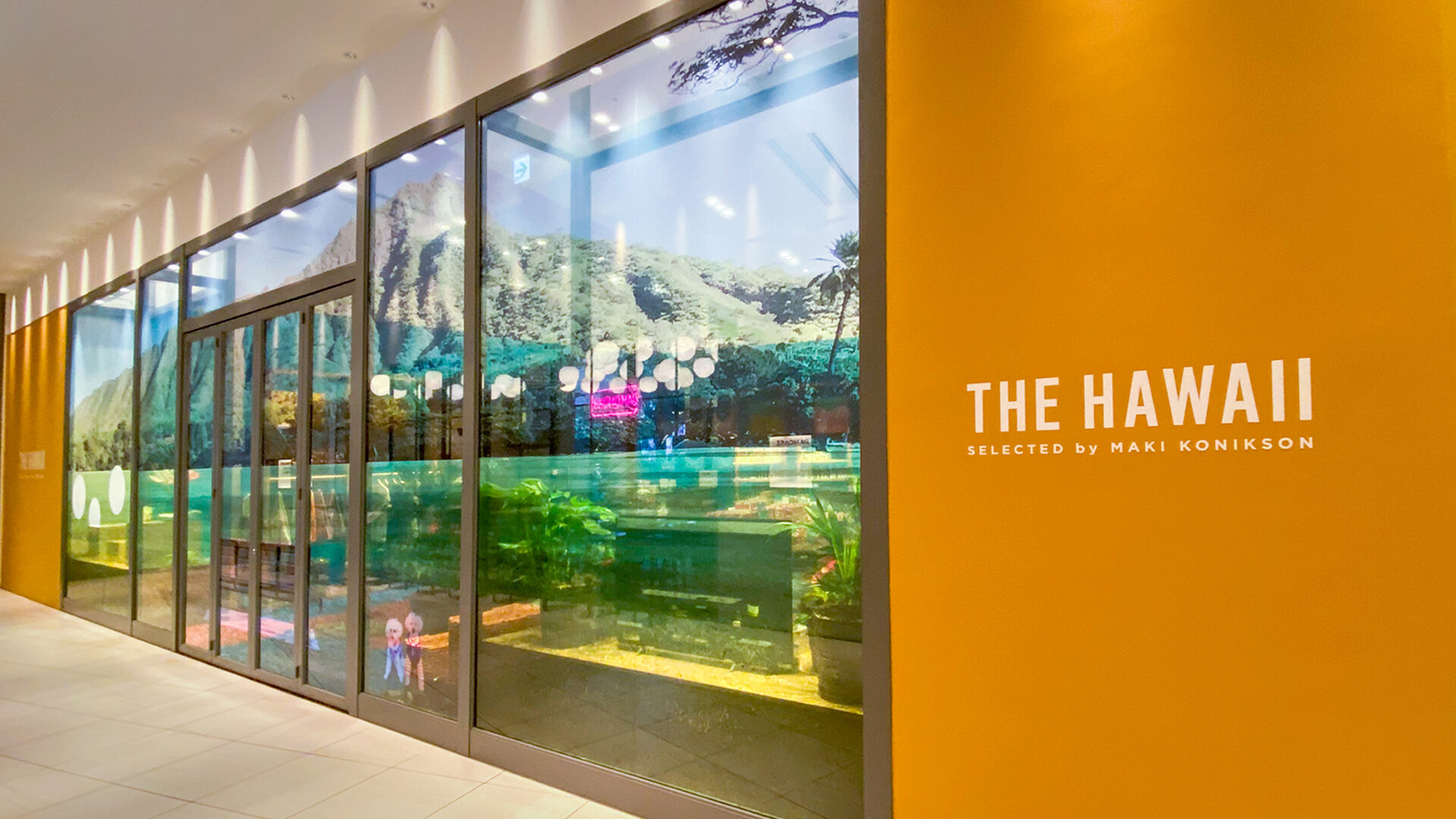 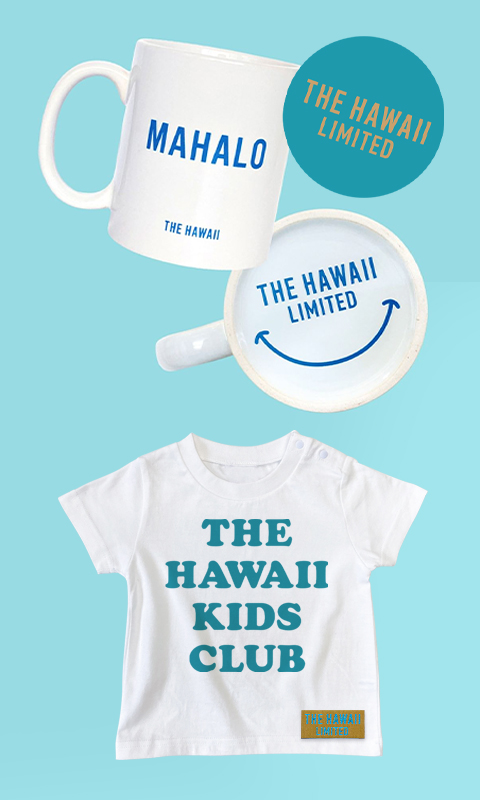 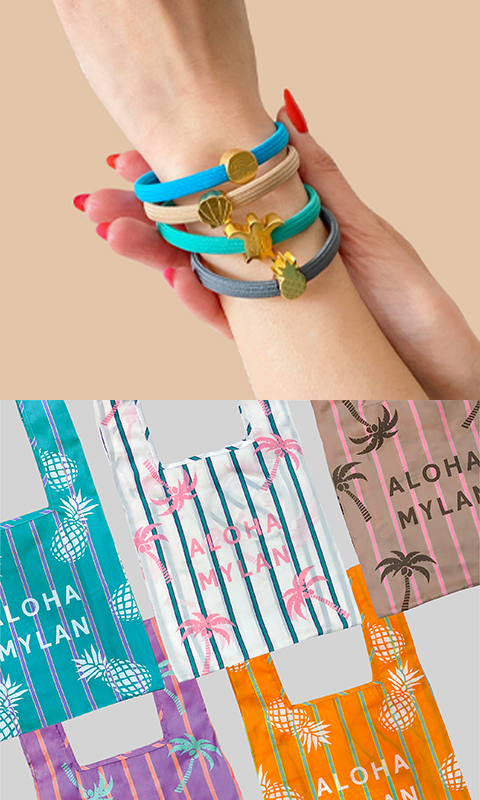